Are you teaching students to compare numbers? Students learn to compare numbers using the greater than and less than symbols starting in kindergarten and first grade. If you are working on this skill with your students, this comparing numbers printable will be helpful to you! 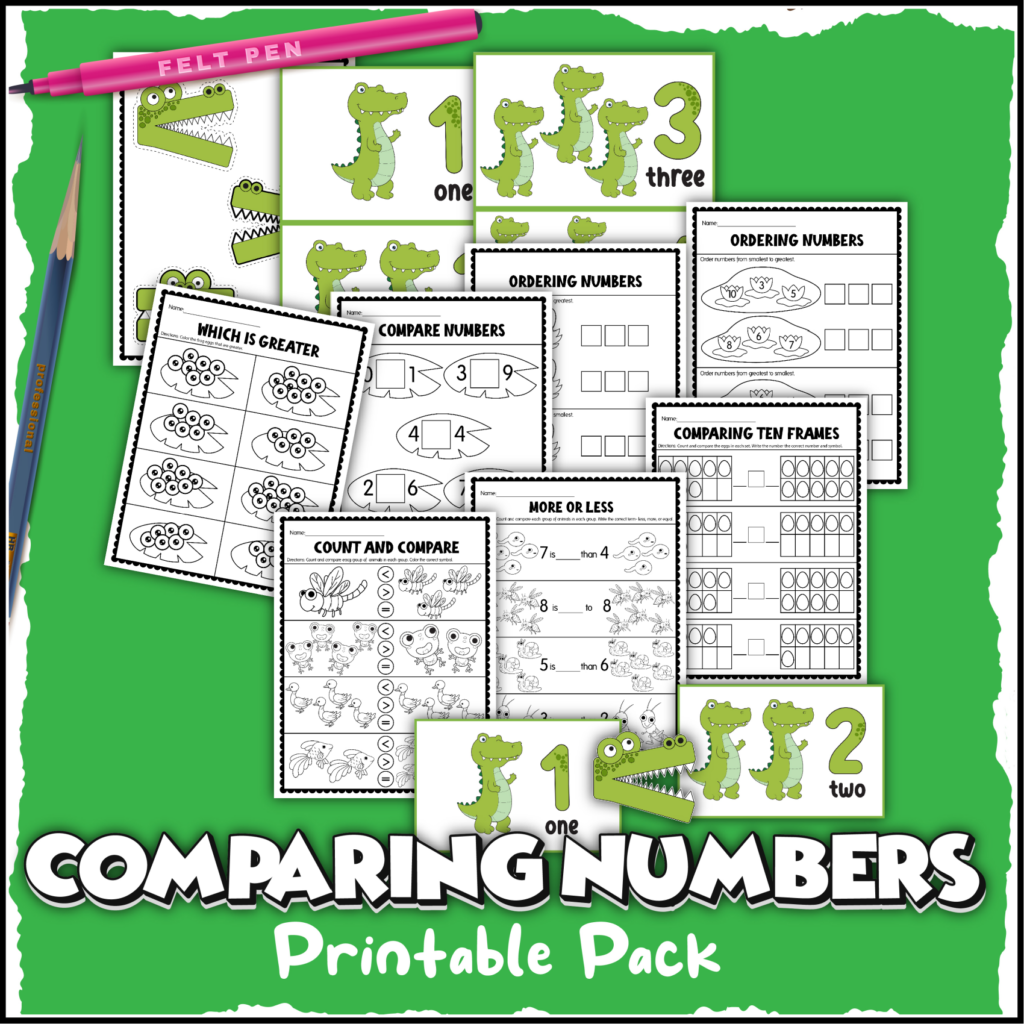 What Comparing Numbers in Math Means

Comparing numbers in math is defined as a process or method in which one can determine whether a number is smaller, greater, or equal to another number according to its values.

The 3 symbols used for comparing numbers are the following:

In kindergarten, students learn to compare two numbers between 1 and 10 presented as written numerals. They also begin to identify whether the number of objects in one group is greater than, less than, or equal to the number of objects in another group. Starting in first grade, students learn to compare two two-digit numbers based on meanings of the tens and ones digits, recording the results of comparisons with the symbols >, =, and <.

Teaching Greater Than and Less Than 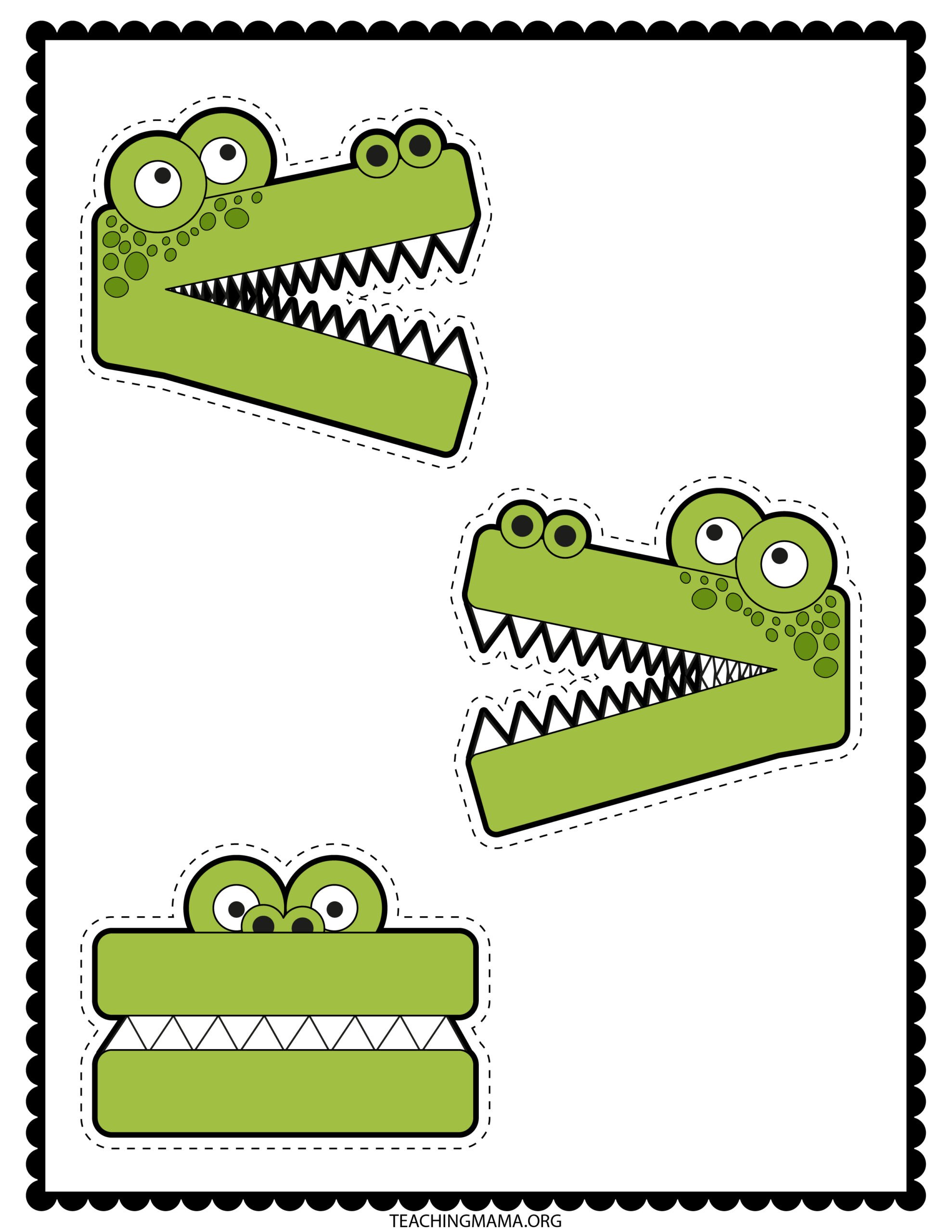 I love this video as a fun way to teach comparing numbers!

I recommend explicitly teaching that the symbols have names. Instead of just saying the “alligator mouth,” teach the students what the symbols “greater than” and “less than” mean. If they forget which is which, you can point out that the “less than” symbol makes an L. Writing “<ess” on the board helps.

You could do this as a whole class using these alligator number cards, which are included in the free printable below. 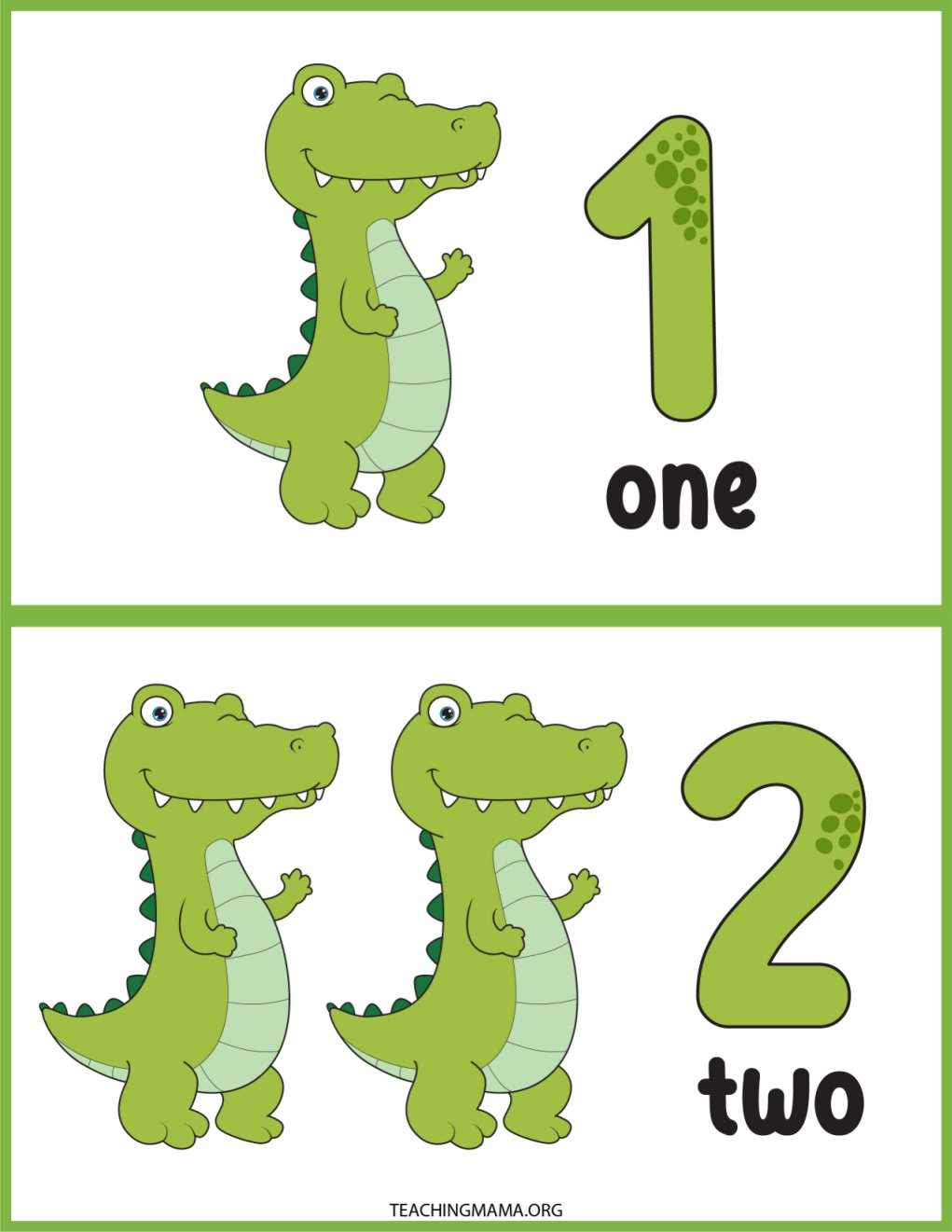 This comparing numbers packet has 13 pages and includes the following pages: 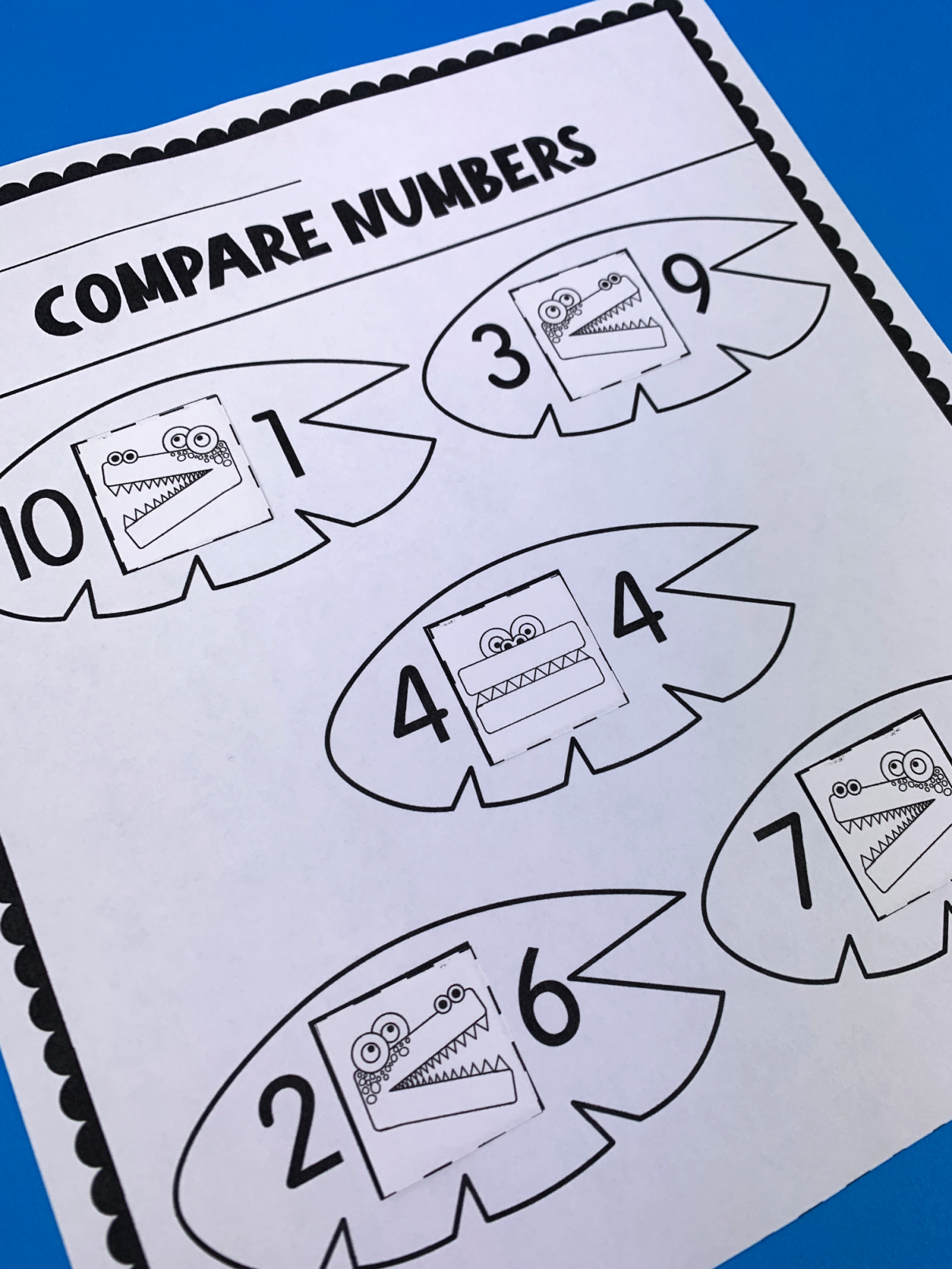